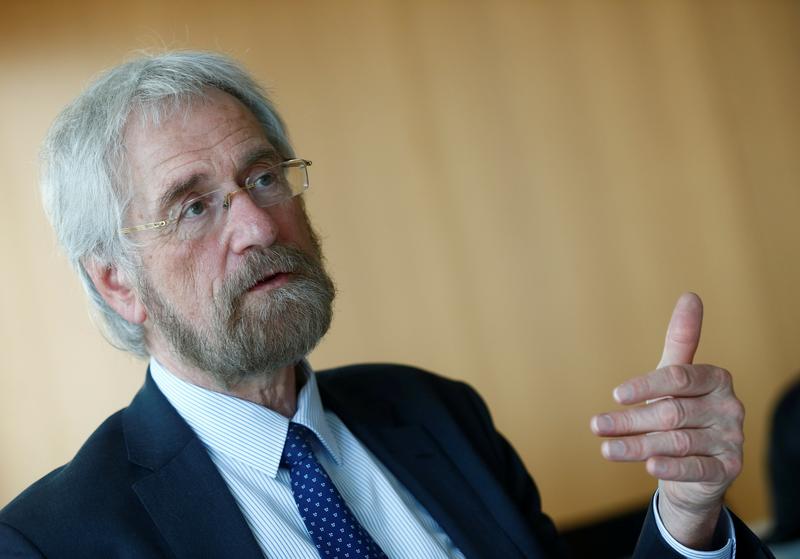 FRANKFURT (Reuters) – The European Central Bank will soon discuss new multi-year loans to banks, its chief economist said on Wednesday, but hinted that a new credit cycle might not be as generous as a previous facility.

Peter Praet’s comments suggest that a new TLTRO cycle will be discussed at the next ECB meeting on March 7. But a decision, especially on loan terms, may have to wait.

“The discussion will come to the Board of Governors very soon,” Praet said at a conference in Frankfurt. “That doesn’t mean we’ll be making decisions … then.”

The latest TLTRO was offered at a zero percent interest rate. Banks could even earn up to 0.4% on the money they borrowed from the ECB if they passed it on to businesses and households.

Praet said discussing the parameters of any new loan was “a complicated thing, as it depends on how much stimulus you want to provide or not.”

Providing a key argument for lending, Praet argued that banks, which already suffer from low profitability, could cut credit to the real economy amid the recent downturn.

This has yet to happen, but new long-term financing would provide an insurance policy, especially as the uncertainty begins to trickle down to businesses.

Sources told Reuters last year that the ECB is considering offering the TLTRO at a floating rather than a fixed rate and is also considering a shorter term.

The reduction in duration from the current four years and the proposed amount are some of the other options that analysts have speculated on.