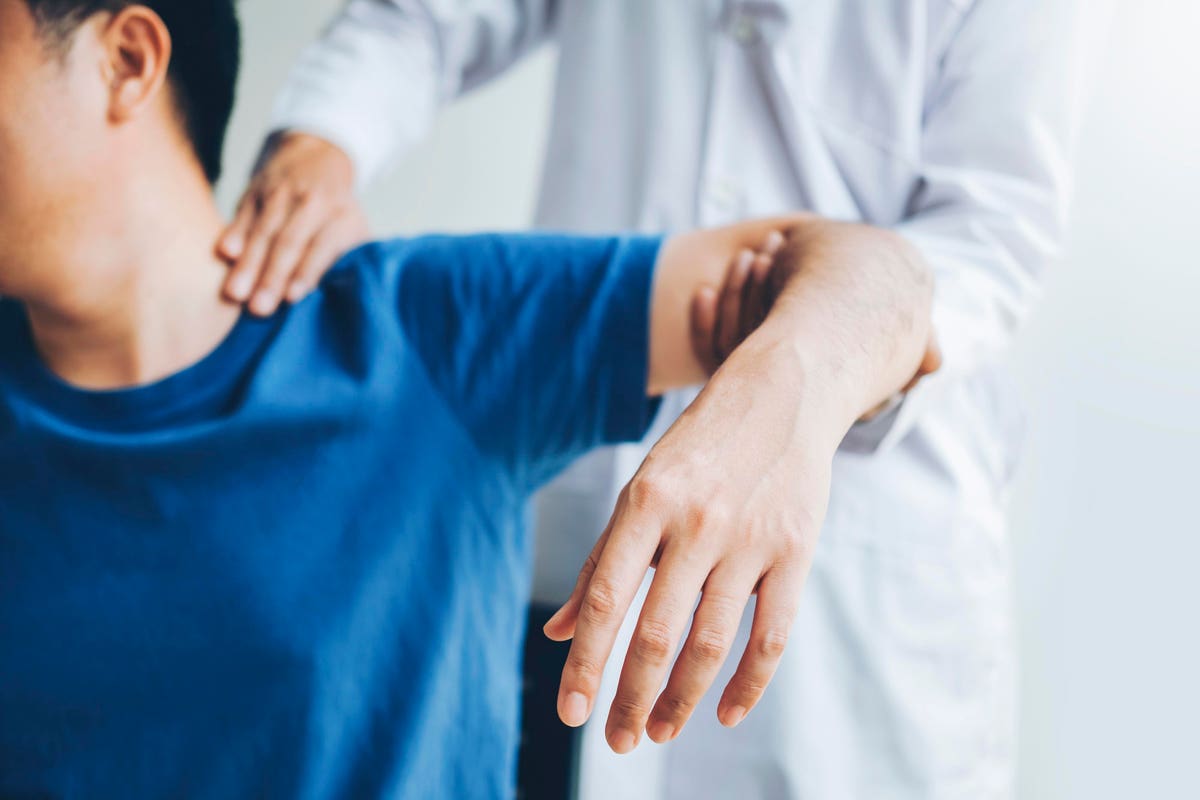 How credit card bills can hurt your health

It is easy to quantify the pain that high levels of debt can cause to one’s finances by examining the opportunity cost or the squeeze on the ability to pay daily expenses. But cause real body pain?

According to new research, the pain you might feel or stiffness after work can also be related to the amount of your debt. Researchers assessed baby boomers as they got older, from 28 to 40, then rechecked them at 50. They separated the group into levels of unsecured debt, like the debt you incur by paying off credit cards or taking out payday loans. The results revealed a significantly higher rate of physical pain in people with high unsecured debt, compared to those without debt.

The findings follow a long line of research that links people with higher debt, less stable finances, and reduced financial options to poorer health as they age. Current research, however, links physical pain to debt, which can linger long after the loan is paid off.

The researchers evaluated 7,850 people in the baby boomer age group who responded to the 1979 National Longitudinal Youth Study, and found the reported debt levels for those 28-40 at the time. They then rated the same group based on how much reported pain they experienced at work or generally at age 50 during the study. They found that people with constant debt were 76% more likely to experience pain in their daily lives than those without debt.

Pain arose even in cases where the heavily indebted group had taken steps to reduce debt levels, with a 50% higher likelihood of experiencing pain in the cohort.

“Debt and chronic pain can build up over time, so this cycle is difficult to reverse once it begins,” said Adrianne Frech, associate professor at the University of Missouri and co-author of the report.

Why does the level of debt have an aggravating impact on health? The reasons vary, but generally boil down to three causes. First, if you have a high debt level, you have fewer resources to devote to areas of your life that would relieve your pain or prevent disease, such as preventative medicine or even basic health care. Over time, this lack of attention to your well-being leads to poor health, especially with age.

Second, having high debt levels can cause stress. Namely, high stress levels can also lead to higher debt levels. The two sides of this coin can fight against each other, resulting in more stress, more debt and poorer health. It should also be noted that health can also play a role in this cycle. Poor health when you are young can lead to higher debt, which can lead to more stress and deteriorating health as you get older.

Finally, often debt-repayment anxiety can worsen over time, which eventually manifests itself wreaking havoc on your health.

The pain also often becomes more acute with age. The ongoing stress that one feels when stuck in a cycle of debt takes time to appear and have an impact on health. When it does, it can lead to increased pain levels, research shows, which can prevent someone from working or make daytime work harder to endure.

Get rid of debt

Despite the lingering impact of credit card debt, for those with large balances, getting rid of the liability gives you the best chance of improving your future health and improves the chances of achieving financial independence.

To begin with, look at your budget by separating expenses from fixed and variable costs. Fixed costs, like your rent or mortgage, will be roughly the same month after month. Variable costs, such as groceries, restaurant meals, entertainment and other expenses, will vary each month.

For fixed costs, you may not be able to reduce expenses much because they are the same every month. But if you have cable bills, for example, you can lower or lower those fixed costs to save money. If not, take a look at variable costs and set a spending level that you can live with and still have money to pay off your debt.

Then many will use the extra money to reduce variable costs and focus on paying off the debt with the highest interest rate first. Others will focus on the lowest debt to build momentum for loan repayment. Either way, make sure you pay off the minimum for each debt you have. Then, after you’ve finished paying off a loan, pay the money that goes toward that debt each month into either the liability with the second highest interest rate or the next lowest debt.

Of course, as the researchers point out, some of the debt issues have less to do with the ability to repay the amount than with the lack of living wages and health care options that many face.

“The solution is not simply to tell people to spend their money better or to avoid medical emergencies, we must first address the systematic inequalities that create these desperate circumstances,” said Frech.

Until then, appropriate the debt as much as possible. It may be painful at first, but it will be pale compared to the physical pain you might feel later if you don’t.