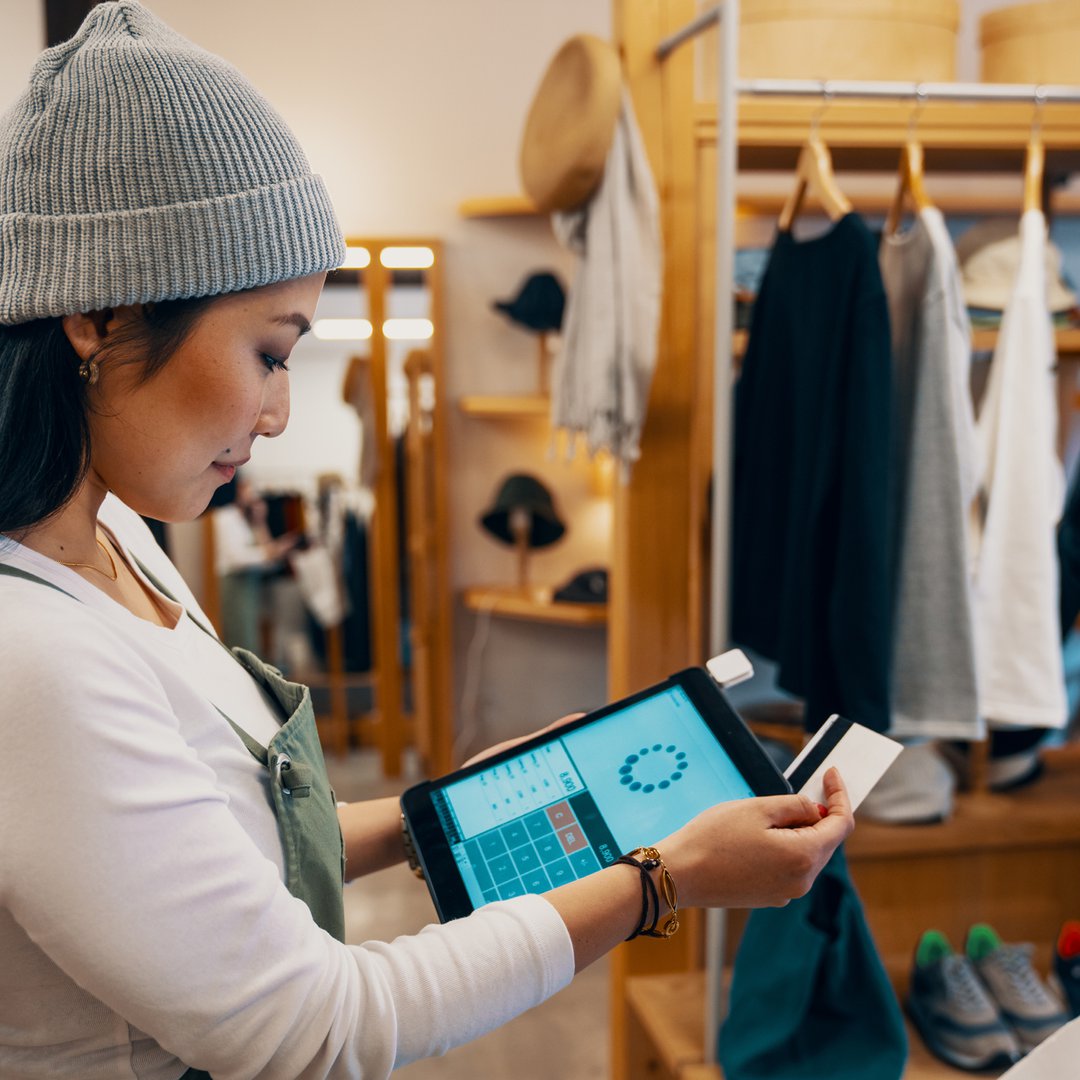 It’s the worst type of credit card for most consumers

Do you have any in your wallet?

Credit cards sometimes get a bad rap, but the reality is that they can be a useful tool and most consumers should have at least a few cards in their wallet.

Indeed, credit cards can help you get a good credit rating and can also reward you with points, miles, or cash back just for buying things you need to buy anyway.

But while it’s a good idea to have at least one — and sometimes several — credit cards, there’s one type of card that’s usually not worth having: store credit cards.

What is a store credit card?

Store credit cards are credit cards that can only be used at a particular store. They are different from co-branded credit cards, which are cards issued by a major bank that has partnered with a company to offer a card bearing its name.

Co-branded cards can be used with any retailer or service provider, rather than just for purchases with the brand named on the card. These types of cards generally offer more rewards for purchases from the company that carries the card brand. But rewards often don’t have to be redeemed with that particular business, and points can still be earned by using the card elsewhere.

Store cards, on the other hand, can only be used at the store that issued them. And the rewards earned are usually also redeemable only in this store.

Why are store credit cards the worst type of card?

Consumers are often offered store credit cards at checkout when they go to pay for a purchase. Usually there is an incentive such as 10% off. But while that might sound appealing, most consumers should avoid opening store cards because there are plenty of reasons why they aren’t all they’re supposed to be.

Store cards generally charge higher interest rates than cards offered by major banks. Since credit cards are already notorious for charging consumers a fortune in interest if they carry a balance, this is especially bad news for people who might not be able to pay their credit card bill in full. at the due date.

Store Cards are also quite weak when it comes to rewards in most cases. The value of any rewards offered is usually much lower than standard cards issued by major banks, and since you usually only earn rewards when you shop at the store that issued the card, it can take you forever to get enough reward points to do anything. with.

When you earn rewards, you may also have few options for what to do with them. It’s common that you have to redeem them with additional spend at the store, which means that instead of being rewarded with free money to use as you wish, you often end up having to spend more just to redeem your rewards. Store card rewards can also expire before you can use them.

If you don’t want an expensive card with an inferior rewards program that you can only use in a few places, you should definitely avoid store cards. There are many better credit card options to consider instead.

If you have credit card debt, transfer it to this top balance transfer card guarantees you an introductory APR of 0% in 2023! Plus, you won’t pay any annual fees. These are just a few of the reasons why our experts consider this card a top choice to help you control your debt. Read our full review for free and apply in just 2 minutes.

Expert Insights: how to get financing for a business

The Fed raises rates by 0.75%. Here’s what it means for borrowers

How I Saved $21 in 10 Minutes Shopping on Amazon