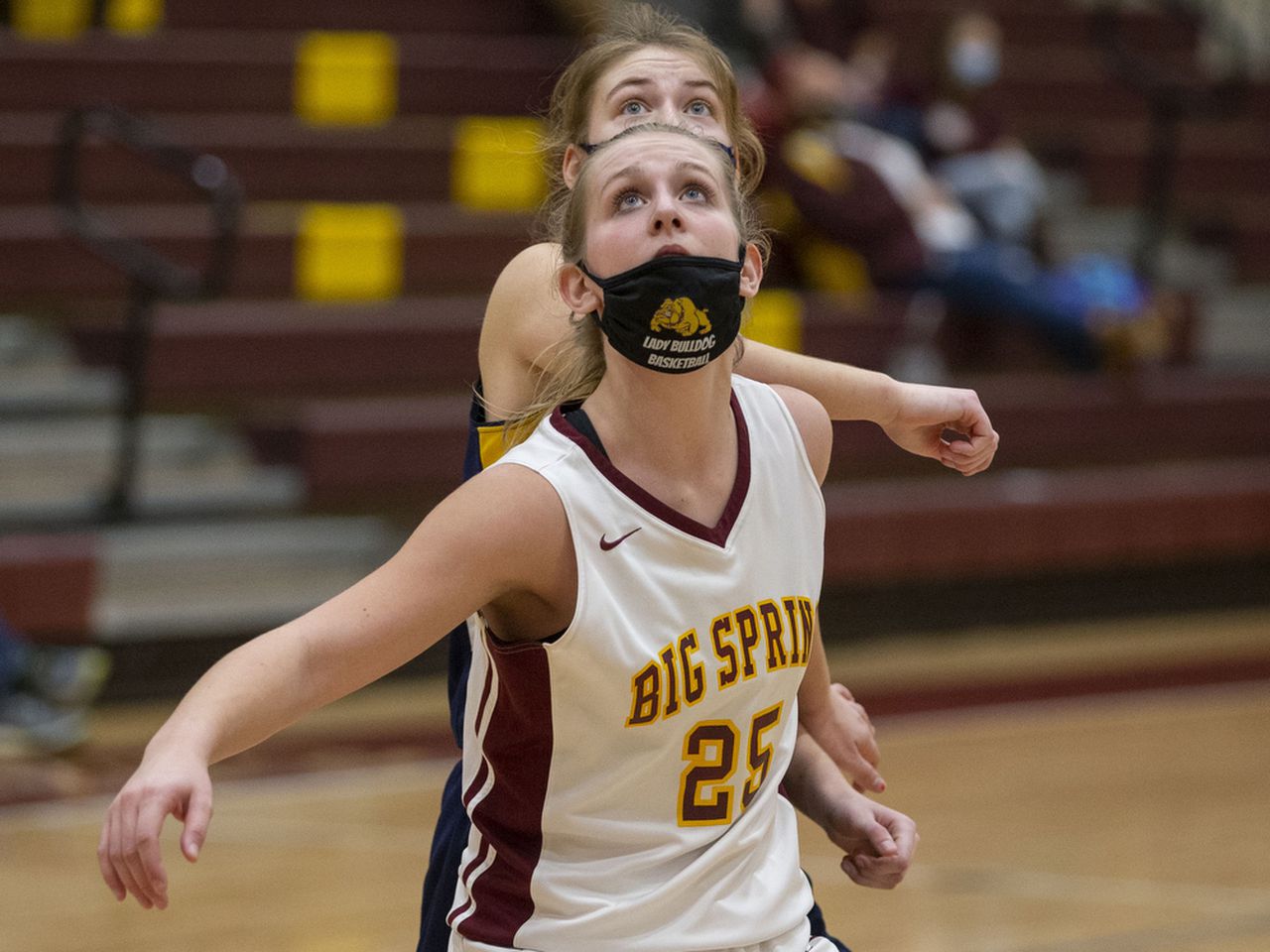 While it is true that character is best revealed when pressure is applied, Laney Noreika, the student athlete and teammate, is someone to admire.

Wednesday night will mark another big moment for Big Spring’s junior forward and coach Randy Jones’ women’s basketball team. The Bulldogs have six straight wins and the road trip south to Shippensburg means a rematch with the last team to defeat the Newville team.

Essentially, the A Mid-Penn Colonial Division title depends on the outcome.

These are the times when Big Springs leader and top scorer Noreika fought like hell to come back. They were swept away for almost 12 months by an all-too-familiar knee injury that sometimes rocked her confidence, but never lingered.

Noreika would not allow it.

“I watched a video from the AAU season last summer and you can still see I was hesitant. Now I can say I’m 100 percent.

Noreika immediately entered the high school scene as an athlete of two sports.

The talented field hockey midfielder, just months into her freshman year, helped the Bulldogs carry a 13-5 delay behind 27 goals and 25 assists, fueling a Colonial Division title and a place in the district tournament 3.

She also shone on the basketball court at the start of the winter sports season, raising many expectations ahead of her second campaign. That summer, Big Spring hosted a handful of regional shows for a day of filming and light scrums.

In Big Spring’s second scrum, against Greenwood, everything changed for Noreika.

“Coached called the room up, so I cut the paint like I should and grabbed the ball,” she said.

“When I got down I pretty much knew it wasn’t good. It was non-contact, an abnormal accident is how my surgeon rated it. I still describe it as if my kneecap is on the inside of my leg.

Noreika suffered an ACL tear in her left knee and also sprained her MCL and partially tore her meniscus. A severe bone contusion also caused increased swelling and delayed the MRI results which revealed the severity of his injury.

The surgery would take at least a month with a rehabilitation schedule of at least nine months.

“I had teammates and people I grew up with, so it was no stranger to me. I never thought that would happen to me, ”Noreika said.

Rehabilitation, despite physical therapists, doctors and trainers, can be a lonely task.

But, the support of her family and all ends of the Bulldogs community, especially her teammates, pushed Noreika when she needed a boost. His training did the rest.

The worst thing, she noted, was having to watch the games play out without her.

“I was away for about a year, which was extended by the pandemic,” she said. “I would say the hardest part was when I started to feel better, I felt more normal but still not ready to play. I felt good physically, but I knew I couldn’t play outside.

Well, Noreika has come back.

You could say that the character and a great supporting cast brought Noreika to where she wanted to be. The AAU Tour, where she played about 30 games for Mid-Penn Motion, began her second career.

“My first back layer, I was taken off and pulled up straight away, but my mom was panicking. I was like ‘mom, relax, stay off the pitch,’ ”Noreika joked.

“It’s more difficult for my parents than for me, I think. They keep telling me not to touch the ground. I was always the one diving for loose bullets, doing the dirty work. I still do, but I’m a little more careful now.

Running through another successful field hockey season in the fall – Noreika got another star nod from Mid-Penn – brought her to this basketball season. His favorite sport.

Noreika has a team record of 14 points per game and leads the Bulldogs 13-2 with 101 rebounds. His presence, of course, means even more.

“She has made giant strides in her leadership. She always had it in her, but now she’s demonstrating it, showing it and expressing it, ”Jones said.

“Inside or outside the locker room, she sets an example in training. She is first in the sprints. We never question his efforts. Girls obviously respect her, respect her talents. It was a blessing for her to be back on hardwood, not only for the players but for our coaching staff.