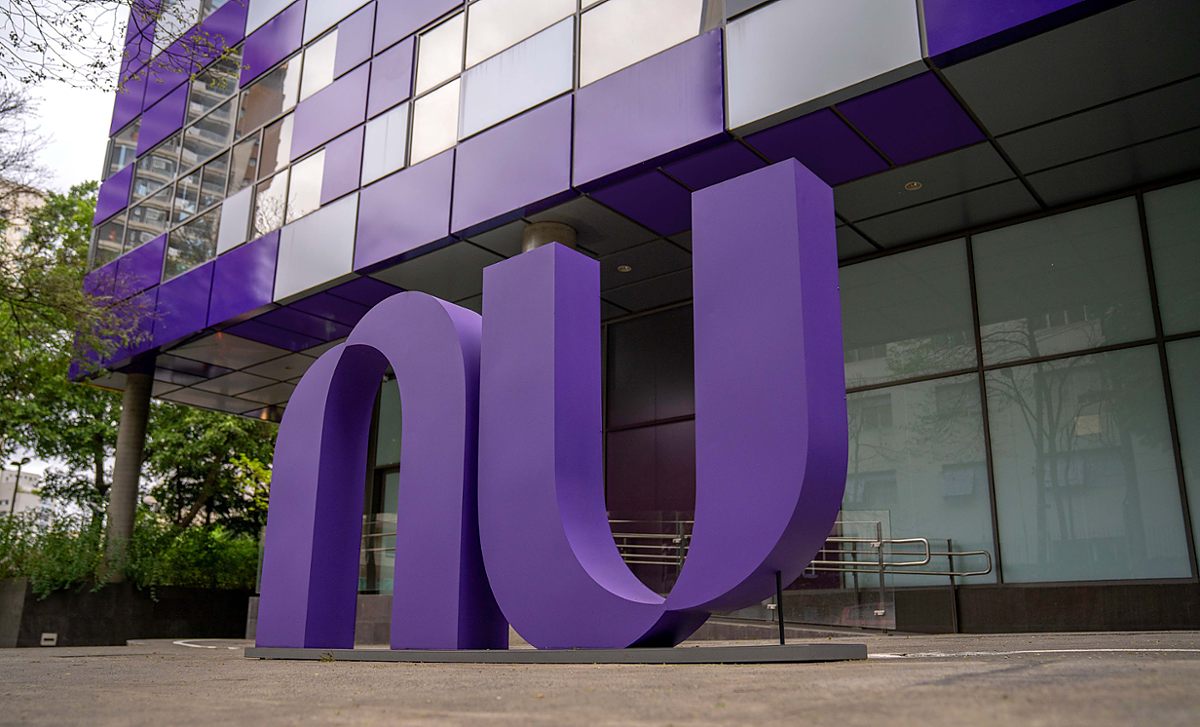 Nubank, a Brazil-based digital bank and one of the world’s largest privately-held fintech companies, has filed for its initial public offering in the United States. The company is seeking a valuation of up to $ 50.6 billion, based on its initial price range of $ 10 to $ 11 per share.

The company was founded in 2013 by David Vélez, who saw an opportunity to disrupt the financial services industry in Latin America, with a population of 650 million.

Nubank started out as a credit card provider and has since added other offerings including personal and business savings accounts, personal loans, life insurance and investment products.

As of September 30, Nubank had 48.1 million active customers in Brazil, Mexico and Colombia. That’s nearly one in six people aged 15 or older living in these countries, according to PitchBook calculations.

Nubank was last valued at $ 30 billion this summer, when the company raised $ 1.15 billion in a Series G led by Warren Buffett’s Berkshire Hathaway. The company’s main investors are Sequoia, DST, Tencent and Tiger Global.

For the nine-month period ended September 30, 2021, Nubank’s revenue doubled to $ 1.06 billion, from $ 534 million for the same period the previous year. Although Nubank is still not profitable, the company says its operations in Brazil are now positive.

Here are five takeaways from the business case.

Union First Funding Review: Not a Lender – Is it a Scam or Legit?

How To Reduce Your Debt If You Spent Too Much On Your Credit Card This Diwali?