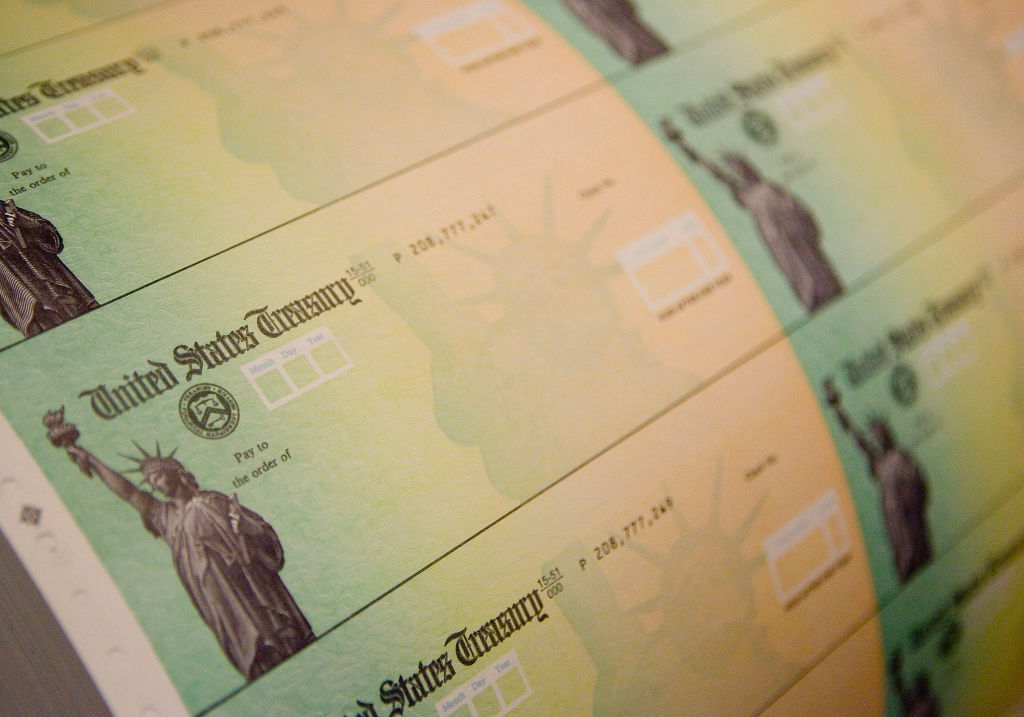 Stimulus check tracker 4: Experts reveal why payments in 2022 may be bad

As the pandemic continues, many Americans worry about whether a fourth stimulus check would be approved. Experts explained that another round of direct economic impact payments seems highly unlikely at this stage.

As Go Banking Rates reports, experts believe a fourth stimulus check would not arrive this year because the political consensus has no will to back the program. They also pointed out that a stimulus payment may “do more harm than good” to the US economy.

For reference, stimulus payments are monetary assistance that provided $1,400 to $5,600 depending on eligibility. Families who received the money used it as financial relief for their rental and electricity bills, childcare costs and other similar payments.

The program officially ended last year. However, many are hopeful that stimulus checks could be further extended this year to help families combat economic inflation and the growing spread of COVID-19. Experts disagreed with the sentiment.

According to Anthony Martin, CEO and Founder of Choice Mutual, “some states are creating their own stimulus funds, which makes it even more unlikely that the feds will create more stimulus checks,” per Go bank rates.

This implies that money that could have been used as budget for federal stimulus checks has already been distributed through local government programs. For reference, states like California, Georgia, Connecticut, Florida, New York, and Tennessee have their own additional stimulus programs. Note that while many of their programs have taken the form of a universal stimulus check, some others are limited to specific professions like teachers and first responders.

The second big problem with the fourth stimulus check is the number of supporters of the program. Carter Seuthe, CEO of Credit Summit Payday Loan Consolidation, said “the current administration has shown little appetite for passing such measures by executive order, and Congress has been dragging its feet on passing major infrastructure spending. “.

This implies that unless economic conditions worsen, the administration will not budge.

Finally, Riley Adams, Chartered CPA and Senior Financial Analyst for Google, said “the chances of another round of stimulus checks are pretty slim…Injecting more federal stimulus into the economy could stoke even more the flames of inflation”.

He pointed to the ongoing economic inflation, which is the highest rate recorded in over 40 years. Simply put, the market has a tight supply chain, thanks to the pandemic crisis. Low supplies mean higher costs, which is why market prices are on the rise.

A stimulus check might help families pay for groceries, but it won’t help the market improve its inventory. Overall, experts agree that the fourth test stimulus is unlikely to be approved this year.

It should be noted that lawmakers have yet to officially decline the program. Until an announcement is made, Americans are advised to keep an eye out for updates.