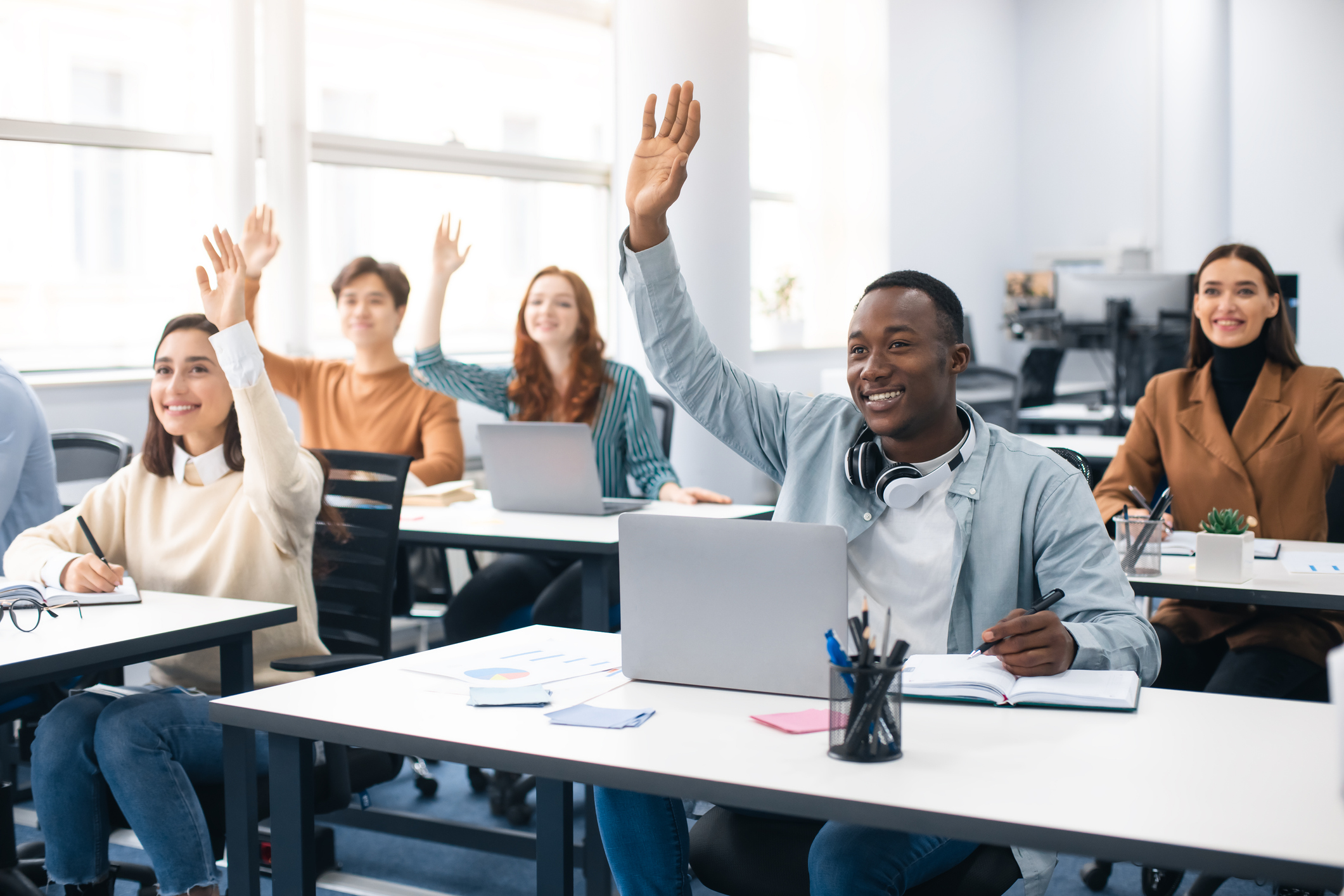 The Most Important Part of the Student Loan Relief Plan

Student loan debt is an obvious problem in the United States. Regardless of your political camp, and whether or not you agree with President Biden’s loan forgiveness plan, student debt spiraling out of control is a major problem for our nation.

It’s also important to realize that the student loan plan released by the White House does more than just forgive $10,000 or $20,000 per eligible borrower. Several other provisions aim to solve the problem in a long-term perspective.

One of the main contributors to the student debt crisis

You may have heard horror stories about student loans that sound like this. Someone borrows $70,000 to fund their education, enrolls in an income-tested repayment plan, makes student loan payments on time every month for five years, and then checks their balance. Now they owe $90,000.

This is because, although monthly payments are limited to 10% of the borrower’s discretionary income under most income-tested repayment plans, the interest that accrues on the loan is often higher. to required payments. And under current law, any unpaid interest is added to the loan balance.

Here is an example. Suppose you graduate with $50,000 in student debt at an average interest rate of 6%. Your first job doesn’t pay well, so you’re only required to pay $150 a month under an income-based repayment plan. However, based on an interest rate of 6%, the interest on your loans is $250 per month. Since your required monthly payment does not cover this, you have $100 of unpaid interest each month which is added to your main balance. You can probably see how, over time, this can start to add a significant amount to your debt. The math of compound interest can be an investor’s best friend, but can create a nightmare scenario when borrowing money.

The Most Important Part of the Student Loan Relief Plan

However, there is also a provision that states that income-contingent repayment plans:

“Cover the borrower’s unpaid monthly interest, so that unlike other income-based repayment plans, no borrower’s loan balance will increase as long as they make their monthly payments, even when this monthly payment is $0 because his income is low.”

This effectively eliminates the possibility of any student borrower’s debt increasing over time as they make payments, which is one of the most important aspects of the federal student loan program that can trap borrowers in a cycle. endless ever-increasing debt.

Will the president’s student loan plan solve the problem?

To be crystal clear, growing student loan balances due to unpaid interest are only part of the problem.

There is also the issue of rising college costs. Over the past few decades, tuition and other college-related expenses have risen much faster than overall inflation, causing students to borrow more money over time. Although the plan aims to address this problem, it does not contain many concrete details, other than creating a list of schools whose students graduate with the highest debt loads.

Additionally, student loan debt is the only major type of personal debt that cannot be discharged in bankruptcy, and the new plan does nothing to change that fact.

In a nutshell, the president’s student loan plan likely won’t entirely solve the student debt crisis, but it’s important to realize that there’s a lot more to the plan than debt cancellation headlines. .

How to protect yourself against loan forgiveness fraud